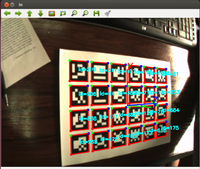 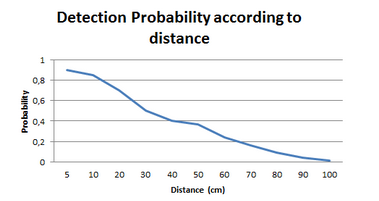 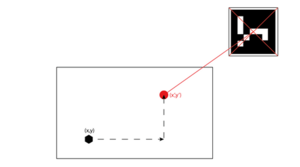 2- Then install aruco with http://miloq.blogspot.fr/2012/12/install-aruco-ubuntu-linux.html

How to install SPADE

If we want to install the platform from source grab the SPADE deliverable package at http://spade2.googleprojects.com or from the Python Package Index http://pypi.python.org/pypi/SPADE. Uncompress it and launch the setup.py script with the install parameter


How to install Tkinter module for python