In France, the rehabilitation is a major problem from the fact that patients have troubles taking charge of their own rehabilitation. They need to be supervised by a health professional. This is a strain of mobility and time for the patient and a significant cost. The patient must be able to rehabilitate from his home while being followed at a distance by the doctor in charge of the medical record.

The patient should be able to use the software from anywhere, only if it has a computer and the right equipment. It also needs an internet connection in order to send its result to the medical professional.

The doctor should be able to recover any time patient outcomes which he is responsible, in order to effectively study and follow their evolution. He needs the software and an internet connection.

Progress of the project 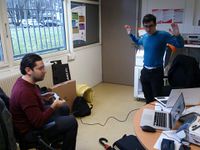 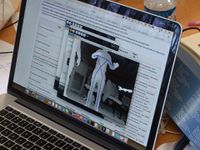 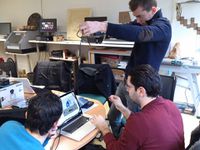 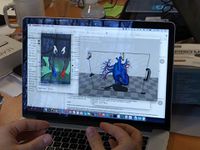 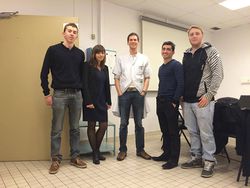 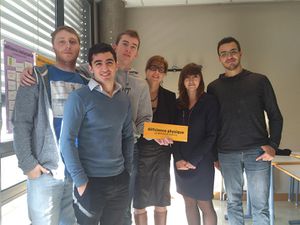 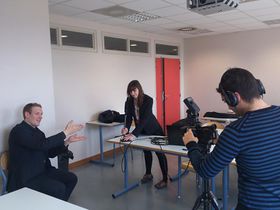 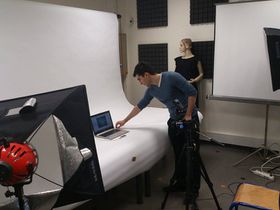 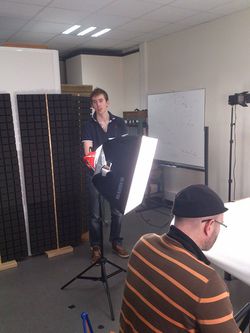 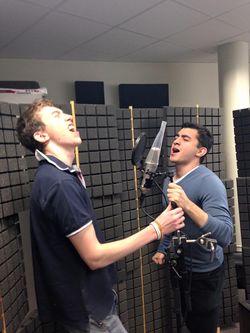