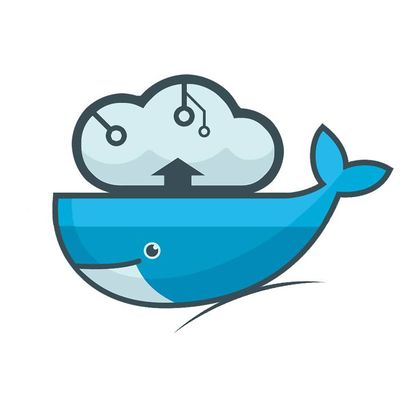 => The main development phase is finished since we have a working base. We still need to improve some things, eventually develop some advanced functionalities during the last two weeks. 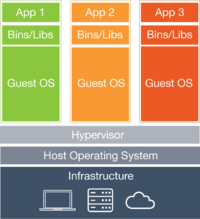 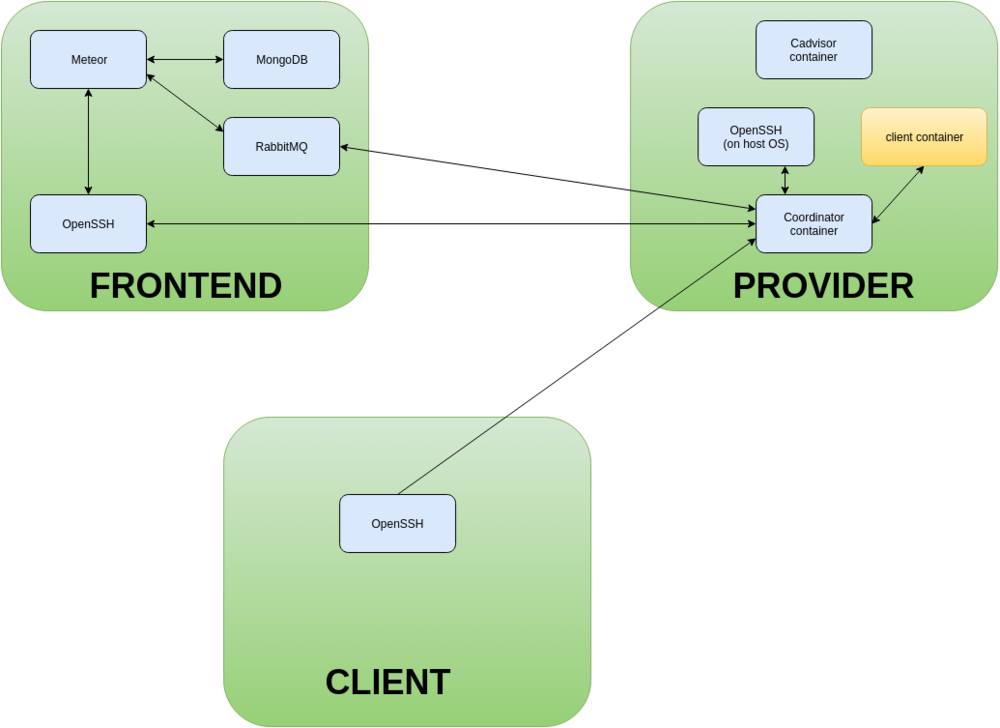 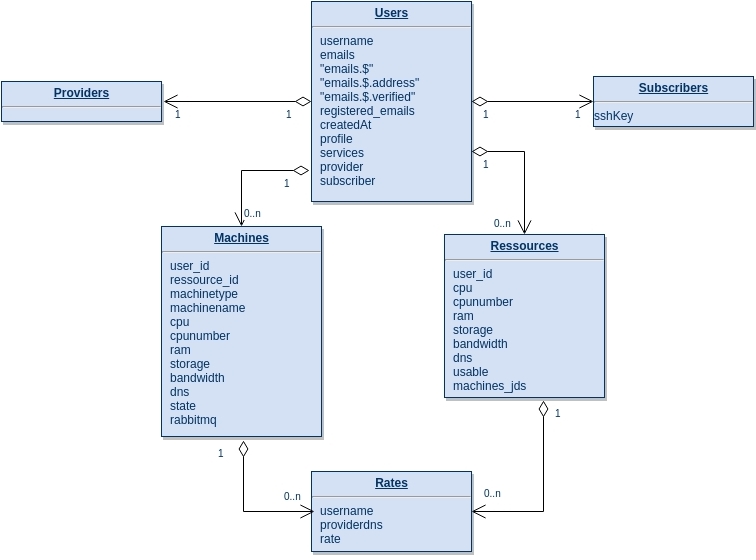 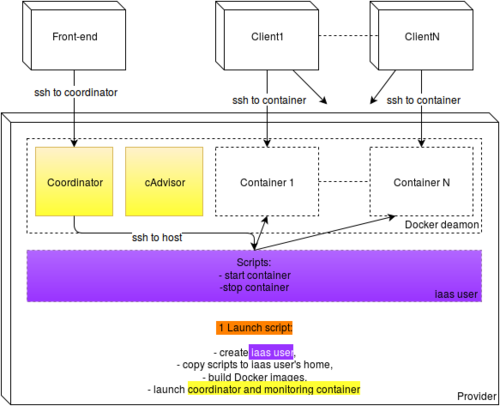 Since we can only interact with the coordinator instance from the front-end, we need a way to launch new container. It's not possible to do so from a container, and that task needs to be done from the host. That's why the first step is to create a new user on provider machine that we will use to launch new containers or stop them. The moment it is done, we deploy necessary scripts in this user's home. Those scripts are necessary to launch and stop new containers. It is simpler for us to do so than transferring those files from the coordinator to the host when the connection is established.

Then, the second step consists in building coordinator and monitoring (cAdvisor) images. To do so we use Dockerfile that allows us to build a container containing all we need. The coordinator instance just contains a ssh web-server. That container exposes its port 22000 and will be used as a jump host to connect the front-end/clients to the other instances.

Disk: Docker doesn't seem to provide a functionality to restrict disk usage. And yet, it's really important for us to make sure that a client will not use too much space disk of the provider. To do so, we implemented a watchdog that checks every 30 seconds the disk usage of each container and stops them if they reach the limit defined by the provider. We also use that watchdog to inspect and save container's information that will be used on the front-end to display container's state and space disk usage. Thanks to that, clients will know if they are about to reach the limit.

Bandwidth: Since all the containers run on the same Docker network, we are able to use Wondershaper and to set a limit for bandwidth usage. Then, Docker takes care to divide equitably the available bandwidth to each container.

How to use the scripts?

There is no need to use the other scripts the archive contains.

We were looking for a light and efficient tool to monitor the instances running on provider side. We first used Shinken but we found this tool way to heavy for what we wanted to do. Then we found cAdvisor.

Google first created cAdvisor to monitor their own lmctfy containers and added Docker container support (those that use the default lib container execdriver). cAdvisor is short for Container Advisor. You can use cAdvisor to get a detailed look into the resource usage and the various performance characteristics of your running containers. cAdvisor includes a simple UI to view the live data, a simple API to retrieve the data programmatically, and the ability to store the data in an external InfluxDB.

If you want to monitor all of the containers you have running on a host, you can deploy the cAdvisor image as a container in that same host. It will then have access to the resource usage and performance characteristics of your other containers in that host.

You can check cAdvisor is running by pointing your browser to the host’s IP or hostname and port 8080. If running locally, try http://localhost:8080. This will bring up the built-in Web UI. 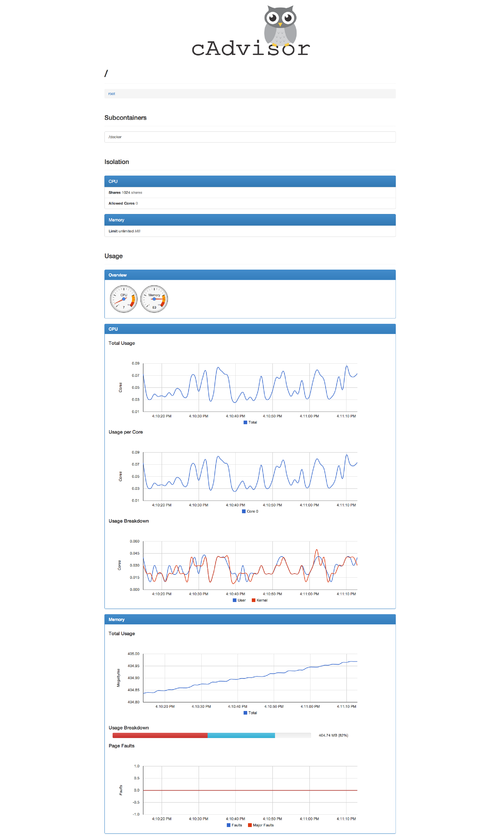