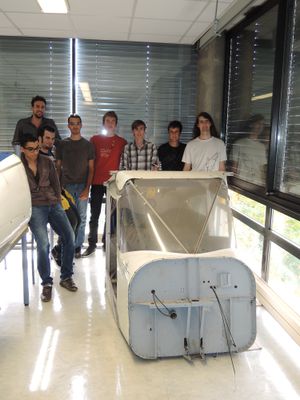 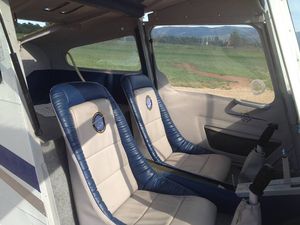 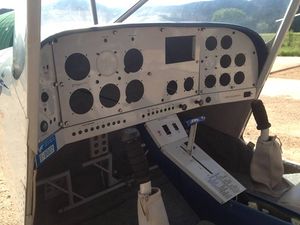 StartAIR 2017 : For a few decades, disabled accessibility to every structures and activities has been a major concern. Yet, they are still excluded from many fields, aeronautics is one of them. The association Start'Air Initiative has for project to allow autistic people, especially Aspergers, to feel the sensation of driving a plane. For some years, Polytech Grenoble students have been trying to develop a flight simulator suitable for Aspergers to answer this issue. Many technologies are involved within the simulator to suit the needs of Aspergers.

In order to transmit all the feel of a real flight and to study the behavior of an autist in a situation similar to a flight while staying safe on the ground is essential to create a realistic simulator. The safe Start'air association has managed to recover a real airframe. The main goal of Start’air safe project is to transform it to a computerized simulator. At the end, we must have the impression of being in a real plane. To do it we have to make all the instruments of the airframe functional but also create a virtual environment around with screens. All must be fully managed by a flight simulation software: Flight Simulator X.

The project entrusted to the RICM4 in 2017 is

A first mockup will be based on Grafana with an information production with MQTT. The project will be carried out by means of Apache Cordova and Meteor

It is to document the installation and configuration of the reflector realized by William BOBO and Corentin RICOU in 2014 (Depot Github). It is not forbidden to contact them.